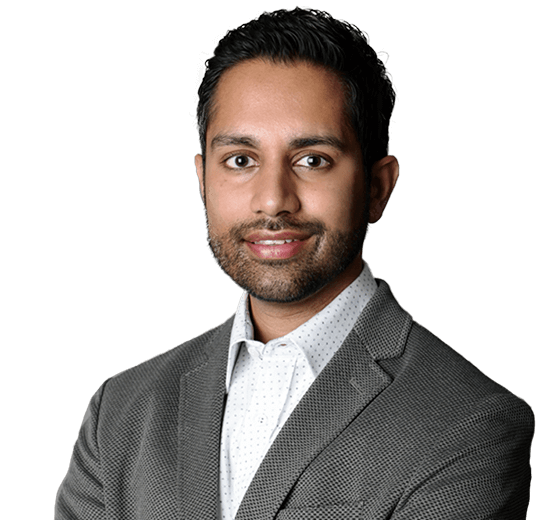 Should You Spring for the ‘TotalFX’? And What is it? As you’re exploring laser skin treatments options, you might’ve come across something called DeepFX™ | ActiveFX™, which is sometimes referred to as a single procedure, and just as often, mentioned as two different treatments. You may have even heard of the TotalFX. You might be thinking, this sound like more lasers than a Star Wars […]

Botox More Popular Among Men Than Ever If you think only women get Botox, think again. More men than ever are getting botulinum toxin injections (known by their brand names as Botox, Dysport and Xeomin). The numbers don’t lie. The so-called “Brotox” revolution is here. Over the past decade or so, the number of American men getting Botox injections has risen a […] Forever Young BBL is a gentle, non-invasive procedure that uses BroadBand Light (BBL) to target the signs of aging, sun damage and a variety of skin concerns. It works to revitalize skin by improving skin tone, texture, elasticity and pigmentation. The result is a brighter, smoother, more youthful looking appearance. What makes Forever Young BBL […]

Liquid Facelift vs. Surgical Facelift—How do they Compare? If you’re considering options to revitalize your appearance, you may be wondering how a liquid facelift stacks up to a surgical facelift. A liquid facelift can provide many similar benefits as a traditional facelift—without the need to undergo surgery, but both procedures offer their advantages and can be better suited to address different concerns. Under […] More men are undergoing cosmetic procedures than ever before, dispelling the big misconception that all patients seeking aesthetic improvement are women. Men want to look good and feel more confident in their appearance, too, after all. Another driving factor for men is to stay competitive in the job market and to advance their careers. Many […] A rhinoplasty, or “nose job,” is a procedure that reshapes the nose. It can be performed for cosmetic reasons, functional reasons, or a combination of both. The nose is the focal point of the face, so it’s naturally one of the first features a person notices. The size and shape of the nose can have […]

Published on February 1, 2018 by Sumit Bapna Eyes can reveal a lot about a person. But age-related changes that develop around the eyes can have major impact on your overall appearance. Eyelid rejuvenation procedures can yield outstanding, long-lasting results that can help you regain a more youthful look and confidence. The eye area is typically one of the first places to show […] Everyone ages in a unique way. The signs of aging develop at a different rate and to varying degree for every individual.   When you experience unwelcome changes in your skin and face, a variety of cosmetic treatments are available for every stage of the aging process. While facelift surgery can yield the greatest benefits […]

Get Your Youthful Glow Back

Published on September 1, 2017 by Sumit Bapna Could your skin use a reset? Sun damage, acne scars, fine lines and wrinkles can all rob the appearance of its youthful vibrance. The good news is there are a number of highly effective treatments today that help restore and rejuvenate the complexion. If creams and other at home treatments aren’t giving you the results […]

Three Signs It’s Time To Consider Getting a Facelift (Rhytidectomy) Does the face in the mirror look older than you really are or feel? While a natural part of the aging process, the loss of a youthful appearance can have an impact on your self-confidence and the way you interact with the world. The delicate and complex structure of the face, neck, and jawline are […]